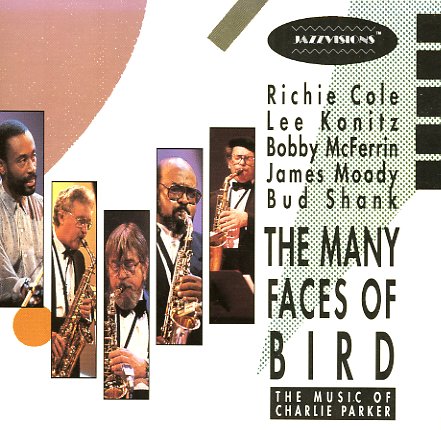 Many Faces Of Bird – The Music Of Charlie Parker