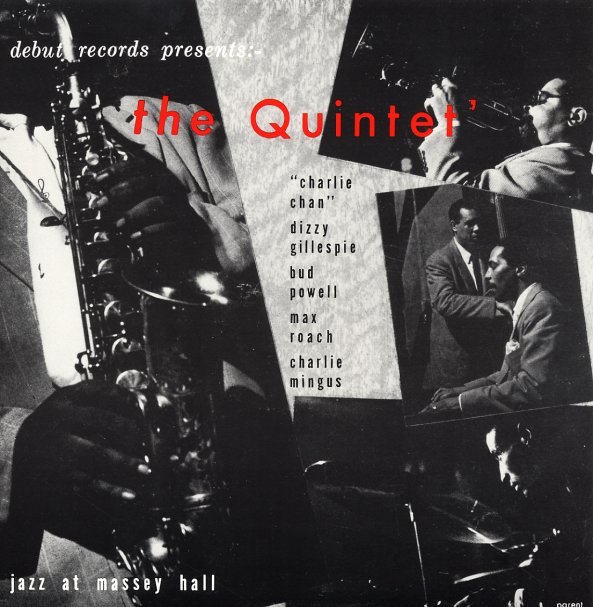 A legendary concert – recorded at Massey Hall in Toronto, with a previously-unmatched quintet of superstar bop players – Charlie Parker on alto, Dizzy Gillespie on trumpet, Bud Powell on piano, Charles Mingus on bass, and Max Roach on drums – all coming together in a performance that's a bit rough at times, but which more than makes up for that roughness in its own sense of history! This single LP features the quintet performances from the date (others featured the trio of Powell, Mingus, and Roach) – on titles that include "Perdido", "Salt Peanuts", "All The Things You Are", "Wee", and "Hot House".  © 1996-2020, Dusty Groove, Inc.

Love, Sex, And The Zodiac
Fantasy/BGP (UK), 1974. Used
CD...$6.99 (CD...$8.99)
A classic from Cannoball and producer-partner David Axelrod – truly great stuff and maybe even better than the Zodiac set Cannonball did for Capitol! The formula is similar to that one – with David Axelrod producing, electric keyboards by Hal Galper and George Duke, spacey solos by ... CD