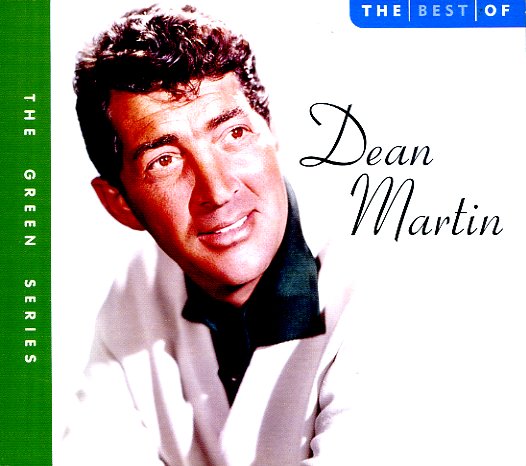 Capitol Years
Capitol, 1950s/1960s. Used 2 CDs
CD...$9.99
A wonderful overview of Dean's classic years at Capitol – one that goes way past any "greatest hits" compilation, and which includes some really unique gems! The set's got a few unreleased tracks – but even more than that, there's some great lost singles that haven't shown up ... CD

Natural Woman/Is That All There Is?
EMI (UK), 1969. Used
CD...$14.99
Very hip work from Peggy! The 2 albums on the set capture Peggy at the end of the 60s – a time when she was really picking up some groovier sounds of the time, and working in a melange of rock, pop, jazz, and just plain groovy and mod styles. The overall track selection's a lot cooler than ... CD

Something Wonderful
Capitol/EMI, 1960. Used
CD...$6.99
A classic set by the incomperable Nancy Wilson! The wonderful tunes here are set to really sweet arrangements by Billy May. It features mostly an assortment of standards, done with Wilson's pitch perfect, sophistisoul touch! The real standout here is the impeccable "Guess Who I Saw ... CD

Sing Along With Basie
Roulette/EMI (Japan), 1958. Used
CD...$6.99 (LP...$2.99)
One of the more obscure albums by Lambert, Hendricks, and Ross – a session of Basie tunes, performed with backing by the Count, plus additional lead vocals by Joe Williams, the voice most closely associated with the Basie group at the time! The style is similar to the trio's Sing A Song Of ... CD