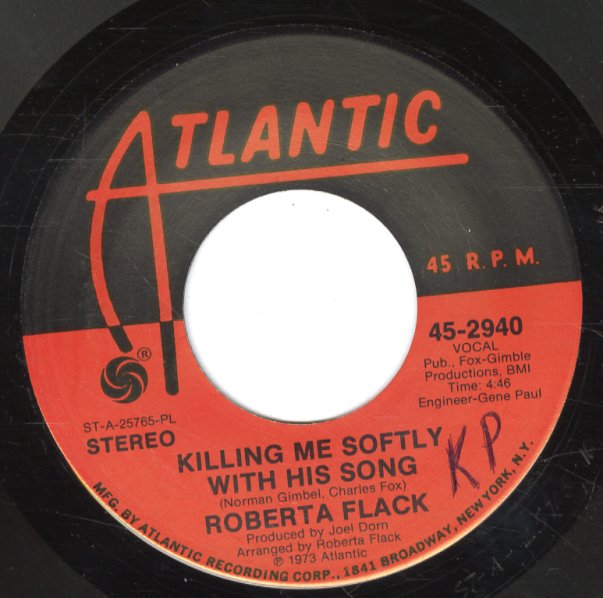 Killing Me Softly With His Song/Just Like A Woman