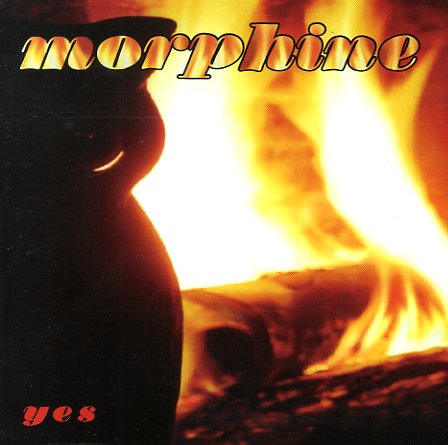 A seedy, noirish, vintage R&B-fueled 90s alt rock classic from Morphine – their third straight great album in a hell of a strong run! If they hit their peak on Good, they're still riding it out here for sure – yes, indeed. They always had a way of pairing primitivist R&B influences with compelling songcraft, but there's a confidence level here that's above and beyond, and Sandman is bringing some surprisingly tender melodies into into the grimey rhythms, bleating sax and sly humor at this point. Includes "Honey White", "Scratch", "Radar", "Yes", "Super Sex", "Gone For Good", "Free Love" and more.  © 1996-2021, Dusty Groove, Inc.
(CRC pressing.)

Vanilla Fudge
Atco/Atlantic, 1967. Used
CD...$6.99 (LP...$6.99)
One of the coolest concepts for a record in the 60s – and a set that's the first, and maybe crowning achievement of Vanilla Fudge! The set's mighty trippy – and often offers up very weird, fuzzy remakes of songs that were more mainstream hits for other artists in the 60s – tunes ... CD