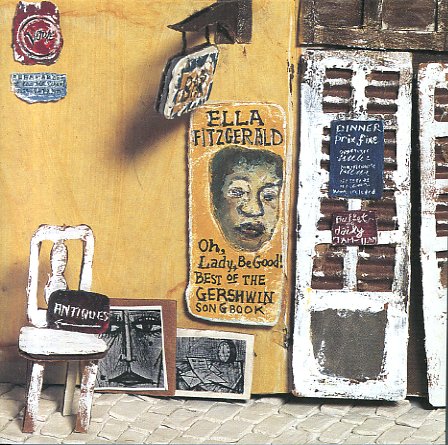 Oh Lady Be Good – Best Of The Gershwin Songbook