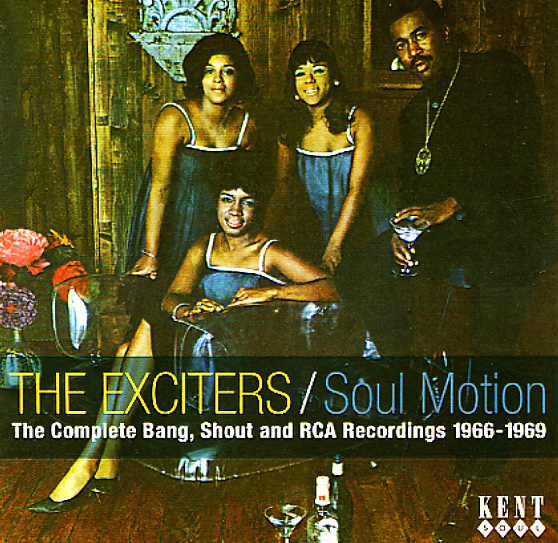 Best Of Sam Cooke (with bonus tracks)
RCA, Early 60s. Used
CD...$5.99
A stone classic – not just from Sam Cooke, but in the genre of "best of" records too! The set's overflowing with classic singles from the legendary soul singers – almost the perfect record to start with if you've ever wanted to sample Sam's genius – that amazing voice, ... CD

Northern Soul's Classiest Rarities Vol 7
Ace/Kent (UK), Late 60s. Used
CD...$9.99 (CD...$12.99)
A great entry in this really wonderful series – one that's shifted a lot over the years, and in the best way possible! "Classiest" may be a tough word to peg down – but here, it refers to tracks that are well-done, and completely put-together – yet which have the kind ... CD