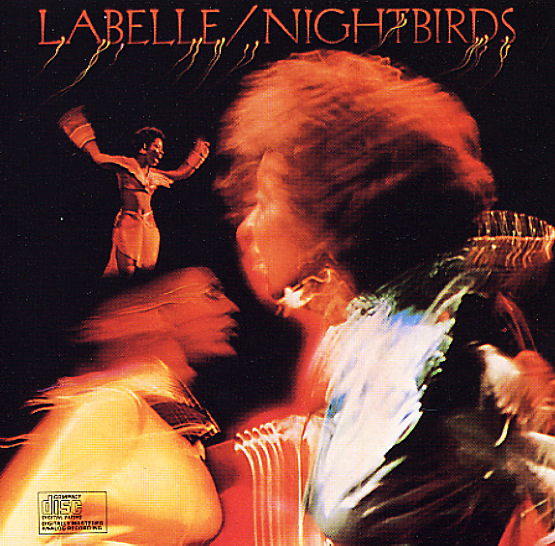 A 70s crossover classic, and the album the put LaBelle over the top! The mighty Allen Toussaint is at the helm for this first Epic album to feature the trio of Patti LaBelle, Nona Hendryx, and Sarah Dash – and he really helps the group find an amazing new sound after their somewhat rougher, rootsier efforts for Warner Brothers! The new groove has plenty of Toussaint's New Orleans rhythms in the mix – but the overall sound is a bit smoother too – kind of a classy, clubby take on the Crescent City sound – one that still sounds wonderful after all these years. Most tunes have a vamping rhythm and lots of great electric piano – and titles include the massive hit "Lady Marmalade", the great title track "Nightbirds" – and "Space Children", "All Girl Band", "You Turn Me On", "What Can I Do For You?", and "It Took A Long Time".  © 1996-2021, Dusty Groove, Inc.
(Includes the printed inner sleeve. Cover has some wear, seam splitting and clear tape along the top.)

Pleasure
Westbound, 1972. Very Good+ Gatefold
LP...$24.99 (CD)
A true pleasure indeed – easily one of the greatest records ever by the Ohio Players, and a perfect summation of all things great in their groove! The album's a landmark effort – even for the heady days of the early 70s – as the Players manage to bring together a fair bit of jazz ... LP, Vinyl record album