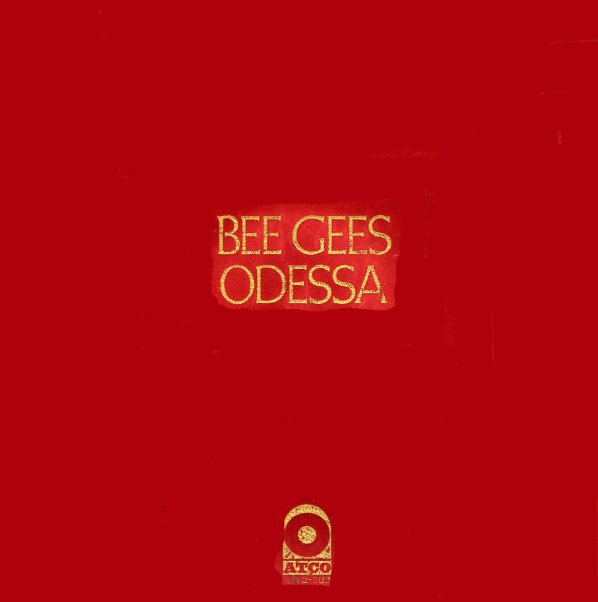 If you've ever doubted the genius of the early Bee Gees, you owe it to yourself to check this out – pure baroque pop masterpiece, all the way through! Includes the amazing title track – plus loads of other gems!  © 1996-2020, Dusty Groove, Inc.
(In the fuzzy velvet cover, with some light wear.)