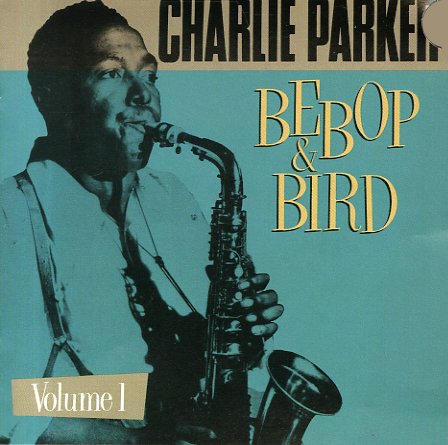 Complete Dial Sessions
Dial/Stash, Late 40s. Used 4 CDs
CD...$14.99
A fantastic 4CD set – featuring all of the historic Charlie Parker recordings for the legendary Dial label! The sessions were recorded in the years 1946 and 1947, and they comprise some of Bird's best work – as they include original recordings of classics like "Ornithology", ... CD

In Sound/Mean Greens
Atlantic/Rhino, 1965/1966. Used
CD...$9.99
Wow! We can never get enough of Eddie Harris. Despite all of the silly situations he's ended up in over the years, an album like In Sound still stands as a beautiful testament to all of the raw power in Eddie's playing. His tone is perfect, and totally unique – and he plays here with Cedar ... CD