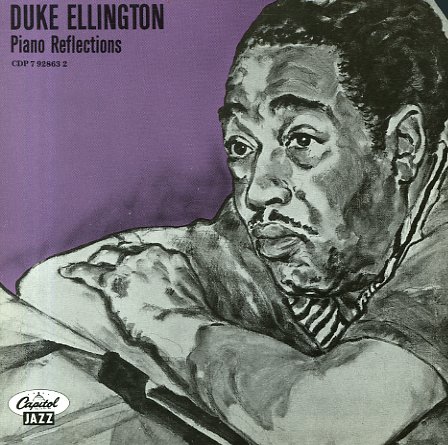 Modern Sounds/Gerry Mulligan & His Ten-Tette
Capitol/DRG, 1951/1953. Used
CD...$13.99
A great double-length CD that features 2 key west coast jazz sessions from Capitol Records! First up is Shorty Rogers' Modern Sounds – seminal west coast work from the start of the 50s! The group here is Rogers at his hippest – before a bigger rise to 50s fame, and right at the start ... CD