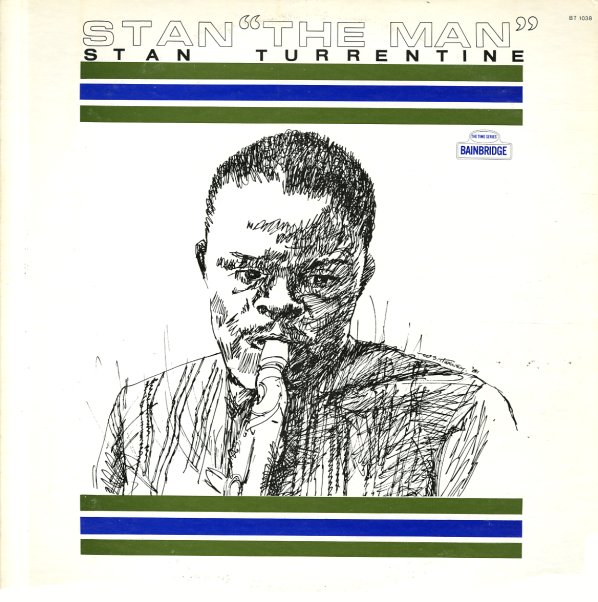 One of the best Stanley Turrentine albums ever! This hard-wailing set is from the early days of Stan's time at Blue Note – and like his best early sides for that label, this one has him blowing with an edgey tone that rarely ever surfaced in his later, sweeter recordings. Stan's got a sound here that's simply mindblowing – with a dark approach that really keeps us coming back to the set again and again over the years, amazed at Stan's poise, timing, and approach to the solos. Of course, it also helps that he's got a heck of a backing group on the set – one that includes Max Roach on drums, Sonny Clark or Tommy Flanagan on piano, and George Duviver on bass. Titles include "Let's Groove", "Sheri", "Minor Mood", and "Stolen Sweets".  © 1996-2020, Dusty Groove, Inc.
(80s pressing. Cover has a cut corner.)

Marian McPartland Plays Music Of Leonard Bernstein (aka West Side Story)
Time, 1960. Near Mint- Gatefold
LP...$9.99
Marian McPartland in one of her grooviest settings – a very soulful trio with Ben Tucker on bass and Jake Hanna on drums – in an outing that really transforms the sound of the tunes from West Side Story and other Leonard Bernstein compositions! The whole thing actually feels more like ... LP, Vinyl record album