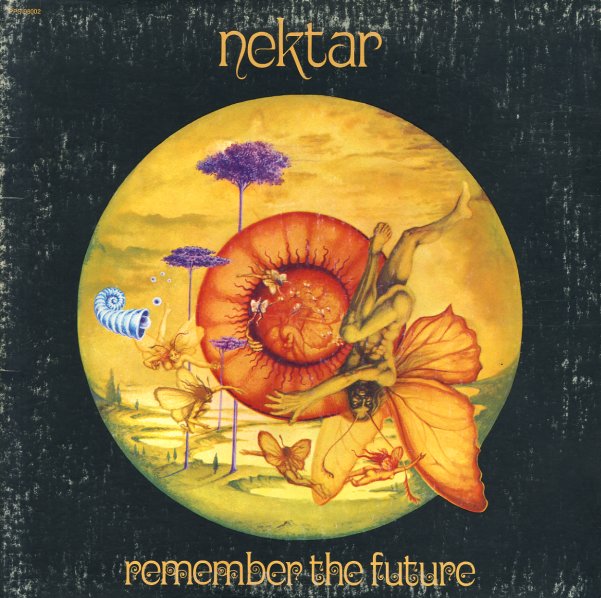 Slow Dazzle
Island, 1975. Very Good+
LP...$19.99
Dazzling work from John Cale – exactly the kind of record that shows why his solo years were so great! The record's got this unusual vibe – on one hand, it's put together like a more conventional rock set of the time – but on the other, it's got strange dark currents that run ... LP, Vinyl record album