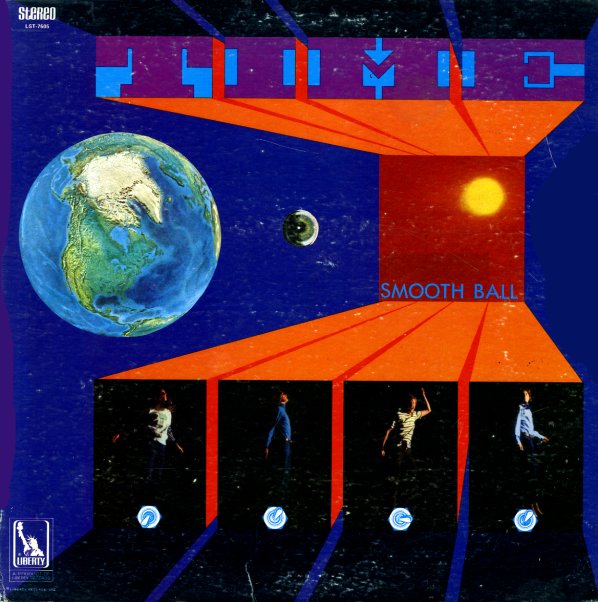 (Cover has light wear. Vinyl plays with a short click through "Preparation G" & "Leavin My Home".)

Down On The Farm
Warner, 1979. Very Good+
LP...$3.99
The last album of the 70s by Little Feat – and it's a strange one! On one hand, Little Feat is revisiting some of their country rock and New Orleans-inspired songs of years past – as well as the self-conciously oddball humor. But they're also working in a tighter, leaner and cleaner ... LP, Vinyl record album