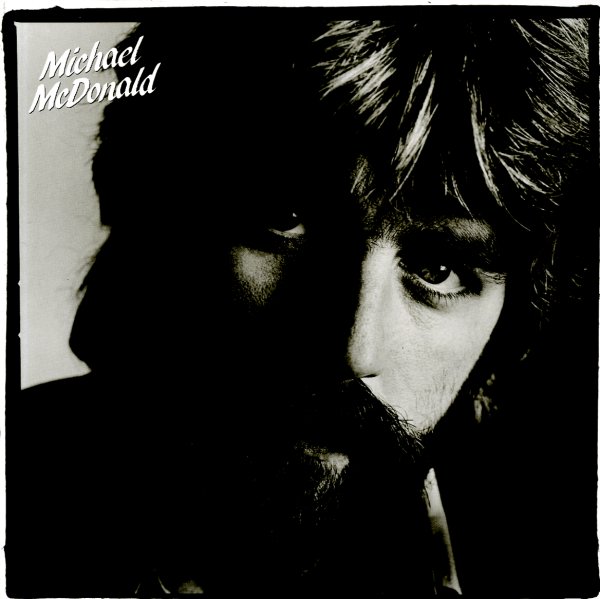 If That's What It Takes