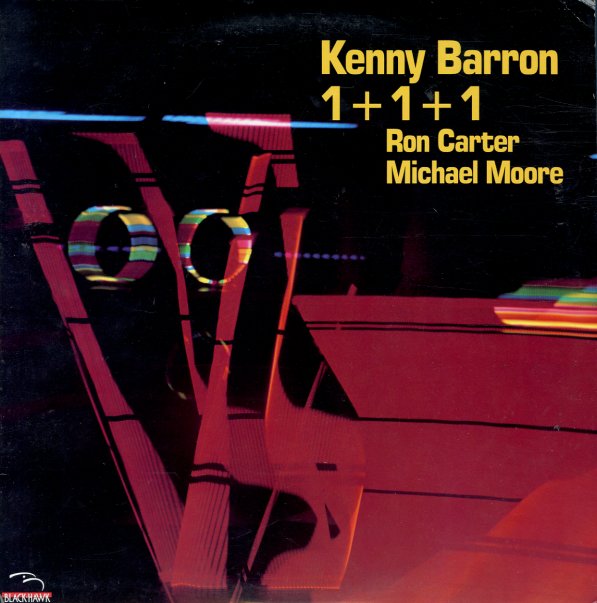 Not a trio date, but an unusual moody set – one that mostly has Kenny Barron on piano in duos with either Ron Carter or Michael Moore on bass.  © 1996-2021, Dusty Groove, Inc.
(Cover has a promo sticker.)