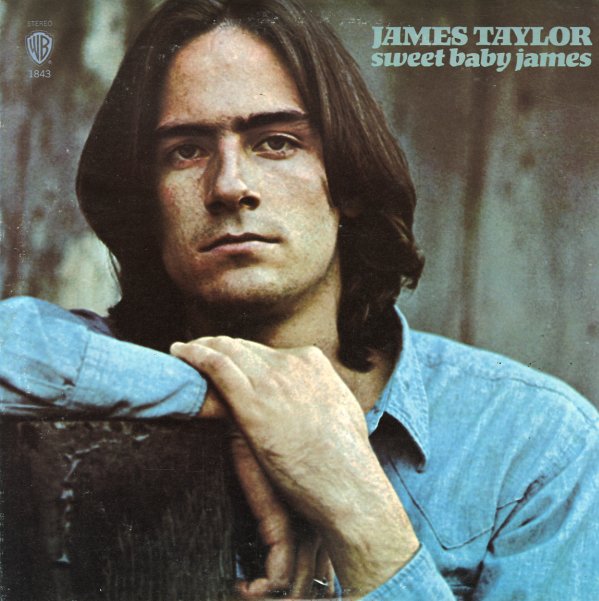 (Green label stereo WB pressing. Includes the poster! Cover has some peeling on the bottom corner.)