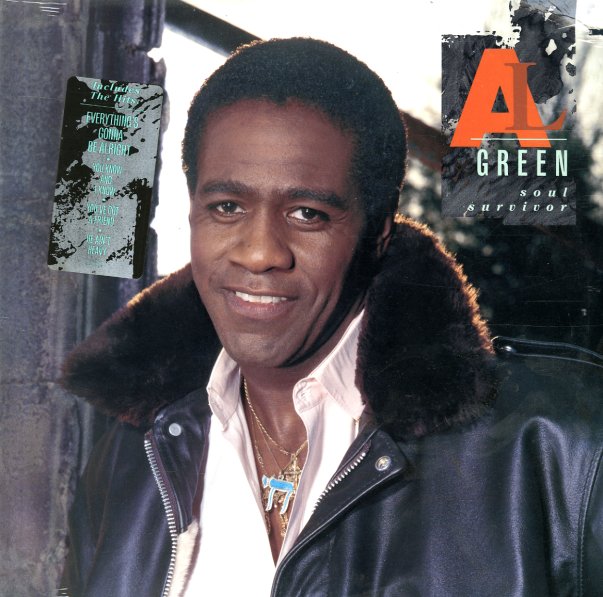 Let's Stay Together
Hi Records, 1972. Very Good
LP...$39.99 (LP...$17.99)
A damn great bit of work from the legendary Al Green – maybe one of his best records ever – and in fact, maybe one of greatest soul albums of all time! The set's got a style that's really genre-defining – not the previous southern soul of a few years before, but also not the ... LP, Vinyl record album