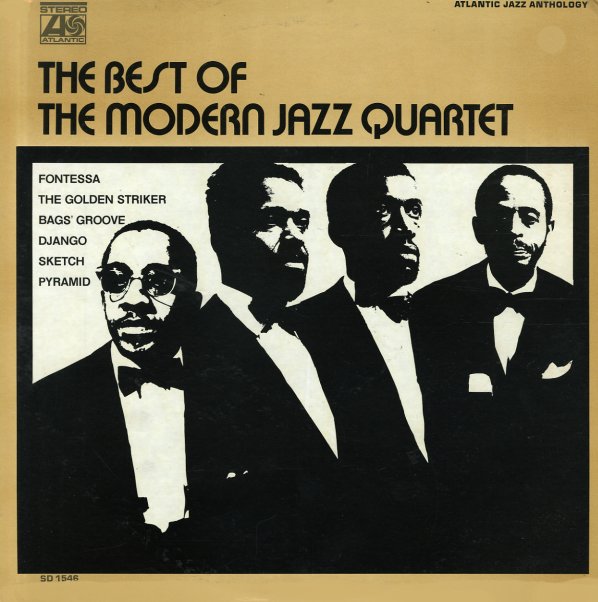 Best Of The Modern Jazz Quartet