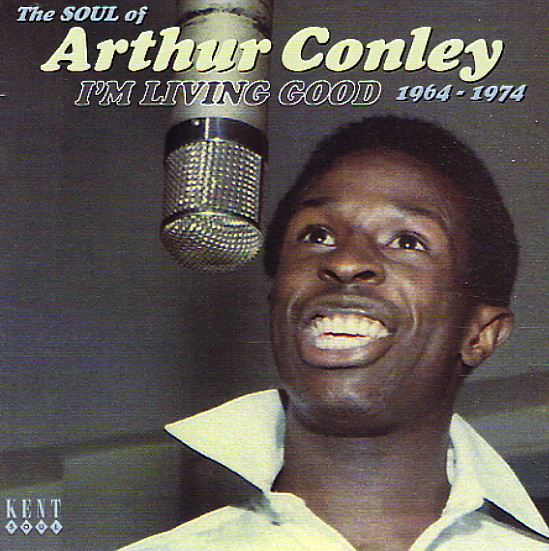 A deep deep deep collection of work from Arthur Conley – one that really shows the true spectrum of his mighty soul talents – and which goes way past his few overplayed hits of the 60s! The focus here is on slow-burners and mellow groovers – tunes that really bring out the depth of Conley's southern soul vocals – a richness that's right up there with his one-time mentor Otis Redding, recorded brilliantly at the legendary Fame studios! The label-spanning collection brings together material for the Atlantic, Fame, Jotis, Ru-Jac, and Capricorn labels – and has the usual top-shelf Ace Records presentation of detailed notes with vintage photos and label scans as well. Titles include "Let's Go Steady", "God Bless", "Nobody's Fault But Mine", "There's A Place For Us", "Take Me", "Where You Lead Me", "Stop Knocking", "I Want Your Love", "Otis Sleep On", "Put Our Love Together", "Let Nothing Separate", and "Walking On Eggs".  © 1996-2021, Dusty Groove, Inc.