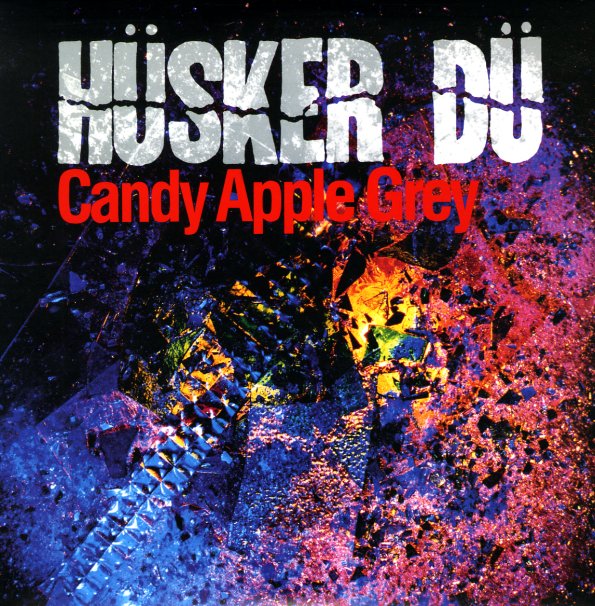 Husker Du's debut for Warner – just barely "bigger" and "more polished" soundwise than their pivotal SST canon – and all these years later stands as tall as one of the more timeless and influential rock albums to appear on a major label in the mid 80s! A couple of heart-on-sleeve, get-get-it-all-out emotional numbers point the way towards some of Bob Mould's work to come, but more of them recall the Husker Du at near peak greatness. Includes "Crystal", "Don't Want To Know If You Are Lonely", "I Don't Know For Sure", "Sorry Somehow", "Too Far Down", "Hardly Getting Over It", "Eiffel Tower High", "Al This I've Done For You" and more.  © 1996-2022, Dusty Groove, Inc.
(Original pressing with Masterdisk stamp, in fantastic shape! Includes the printed inner sleeve.)