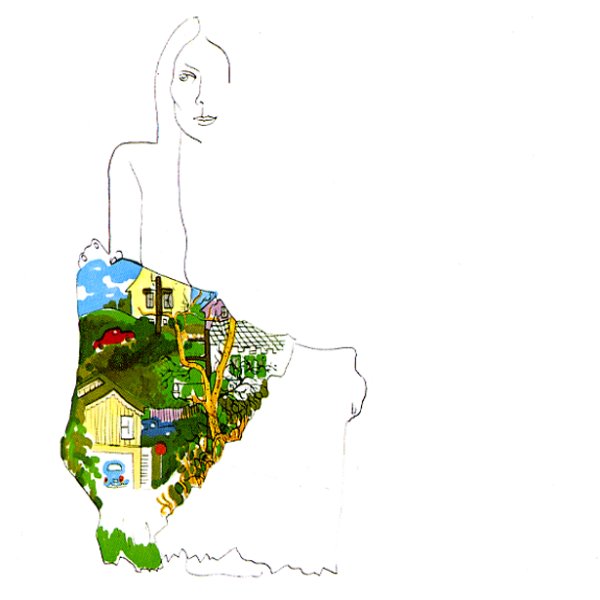 Ladies Of The Canyon

Joni Mitchell Archives Vol 1 – The Early Years 1963 to 1967 (5CD set)
Rhino, Mid 60s. Used 5 CDs
CD...$38.99
A treasure trove of pre-fame work from the young Joni Mitchell – tracks that will really open up your understanding of her early records on Reprise – and which will show that her genius didn't just grow up in the sunshine of Laurel Canyon! Instead, the set features early material from ... CD