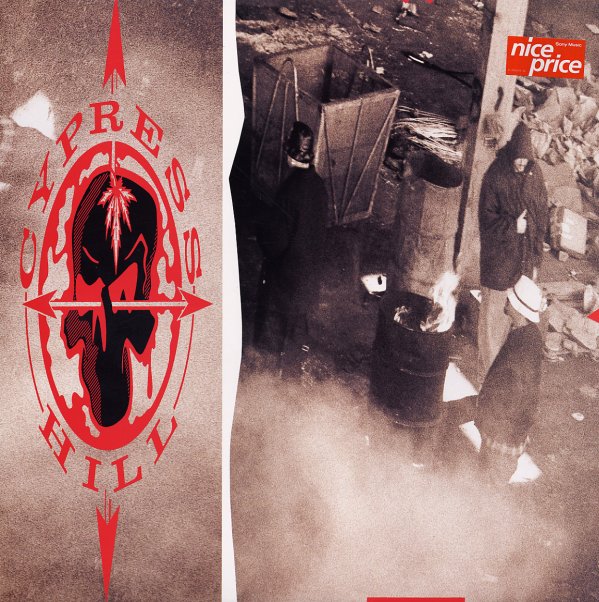 Cypress Hill's debut masterpiece – one of the biggest and best first albums in 90s hip hop! There's little we can add to the canon when it comes to describing this album's impact, but it's still pretty revelatory. Like other west coast rap heavies of the time, Cypress Hill documents real world street violence with a darkly comic sensibility, redefined usage of the word "blunt" forever more, and simply delivered one of the most influential rap (or rock. . .considering the astonishing crossover success) albums of the decade. "How I Could Just Kill A Man", "Hand On The Pump", "Hole In The Head", "Real Estate", "Stoned Is The Way Of The Walk", "Phunky Feel One", "Pigs", "Latin Lingo", "Something For The Blunted", "Psychobeatbuckdown" and more.  © 1996-2021, Dusty Groove, Inc.
(Limited edition red colored vinyl.)

Stunts, Blunts, & Hip Hop
Mercury/Get On Down, 1992. New Copy 2LP (reissue)
LP...$23.99 27.98
A 90s hip hop masterpiece from Diamond D – and like some of the rest of the best of the decade, a set that was slightly slept-on at the time, but which has gone to have massive impact over the decades – still sounding completely fresh in comparison to bigger hits of the time! Diamond D ... LP, Vinyl record album