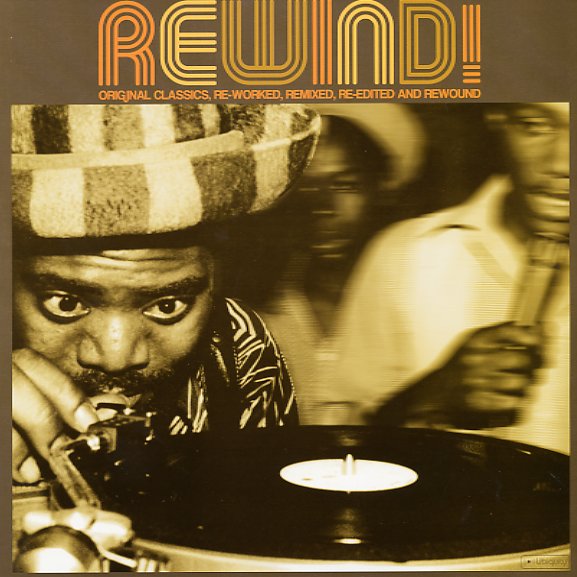 A trippy batch of covers – songs from the 60s, 70s, and 80s – redone by a host of today's funky musicians! The album's one that will please both your ears for the classics and your taste for new music – and it offers up a diverse selection of tunes that includes covers of work by The Doors, Ramp, Aaron Neville, Larry Young, Thelonious Monk, Celia Cruz, Nat King Cole, The Stranglers, and even Pink Floyd! Tracks include "Daylight" and "Heaven Must Be Like This" by Yesterdays New Quintet, "Golden Brown" by Better Daze, "Quimbara (Jazztronik mix)" by Jack Costanzo, "Billy Jean" by Shinehead, "Turn Off The Lights" by Frank De Jo Jo, "Sunshine Of Your Love (Biggas Batucada mix)" by Rockers Hi-Fi meet Ella Fitzgerald, "Riders On The Storm" by Yonderboi, "Hercules" by Beatless, and "Breathe" by Open Door.  © 1996-2021, Dusty Groove, Inc.