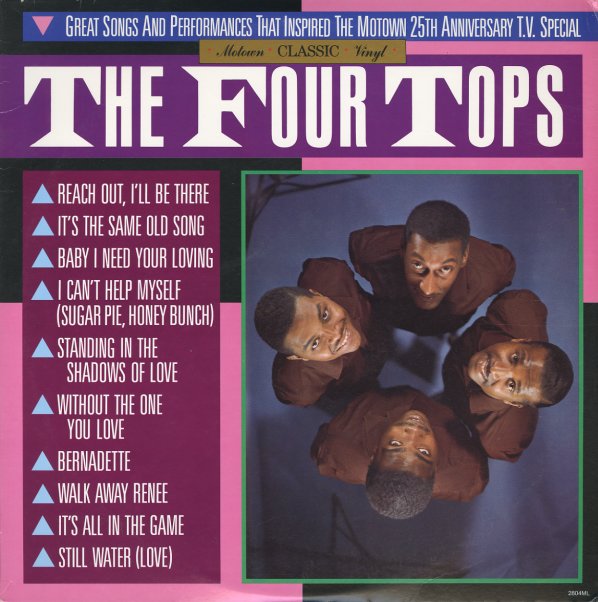 (Out of print, booklet has a cut corner.)

Pass The Peas – The Best Of The JBs
Mercury/People, Early 70s. Used
CD...$3.99
A brilliant batch of funk – featuring every single chart hit by the JBs, the best of their hot funky singles for the People label, all recorded during the early 70s, under the supervision of James Brown! All tunes are offered here in their shorter single versions (save for "It's The JBs ... CD