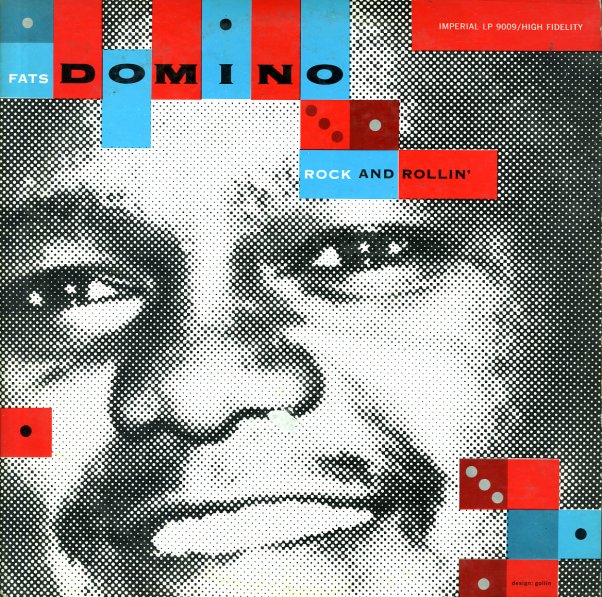 Free Your Mind . . . And Your Ass Will Follow
Westbound, 1970. Very Good Gatefold
LP...$49.99
An insane classic from one of the wildest funk bands ever! According to reports, George Clinton and the band cut this set in a marathon 48-hour stretch in the studio – working like mad all night and day long, after dropping a motherlode of some mighty fine acid! We don't know if that story's ... LP, Vinyl record album

This Is Niecy
Columbia, 1976. Near Mint-
LP...$9.99
Genius work from Denice Williams – a singer who'd cracked the charts a bit as Denice Chandler, with a little girl soul sound, way back in the 60s – but who's grown up considerably by this essential 70s set! Chandler's voice is still a bit high – almost in a Minnie Riperton sort ... LP, Vinyl record album

Greatest Hits (Epic pressing)
Brunswick/Epic, Late 60s/Early 70s. Sealed
LP...$14.99
Issued in 1983, but a good look back at the classic Brunswick years of this massive soul group from Chicago! The Chi-Lites are one of the best harmony acts ever to come out of the Windy City – and while at the Brunswick label during the late 60s and early 70s, leader Eugene Record forged a ... LP, Vinyl record album

Mr Mean
Mercury, 1977. Near Mint- Gatefold
LP...$9.99
A lesser-known 70s album by The Ohio Players – tunes recorded for the soundtrack of the late blacksploitation film Mr Mean, but also very much in the tight funk format of the group's Mercury work! Tracks are nice and long overall – almost in a stretched-out take on the soundtrack mode, ... LP, Vinyl record album

Julie
Liberty, 1958. Very Good-
LP...$9.99
One of the greatest early albums by Julie London – a record that features sublime jazz backings from the Jimmy Rowles Orchestra, in a mode that gets way past the "breathy girl with subtle guitar" sound of her first few for Liberty! Rowles' backings bring in some really nice horn ... LP, Vinyl record album