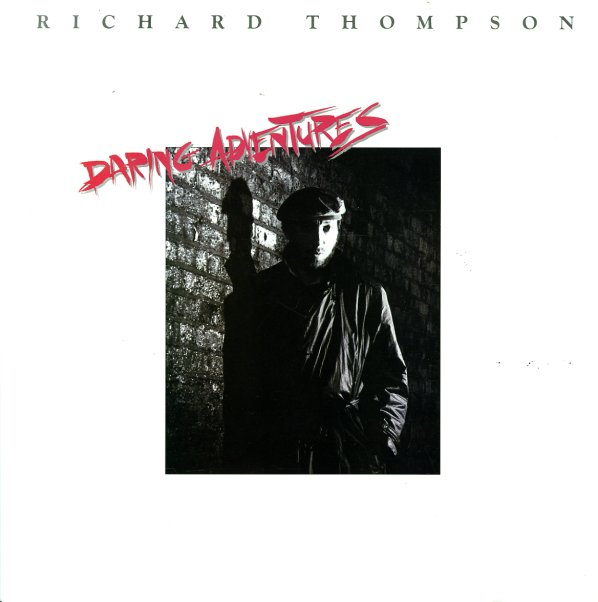 Richard Thompson Live – More Or Less (I Want To See The Bright Lights/Live Material)
Island, 1976. Very Good+ 2LP
LP...$24.99 29.99
A great US 2LP set – one that goes back to present the debut Richard & Linda Thompson effort to the American market, then adds in live tracks too! LP 1 features I Want To See The Bright Lights – the first and greatest album together from Richard & Linda Thompson – and ... LP, Vinyl record album

Before & After Science
Polydor (UK), 1977. Near Mint-
LP...$49.99
The final album in Brian Eno's initial burst of genius in the 70s – and the last of those records to feature real rock songs, with vocals and lyrics! Eno steps off even further here from the territory he first explored on Another Green World – referencing some of his more private sonic ... LP, Vinyl record album