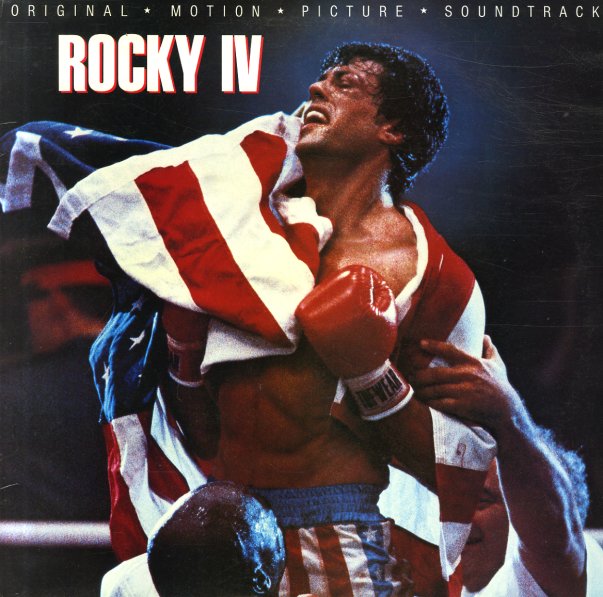 A real mish-mash of terrible music (then again, wasn't the movie pretty terrible too?) – but the record is noteworthy for the track "Living In America", which was a bit of a comeback tune for James Brown – and not a bad little number when you think about it. Of course, the rest of the world was pretty taken by Survivor's "Eye Of The Tiger", which is about as anthemic as you can get for any 80s sountrack tune!  © 1996-2021, Dusty Groove, Inc.