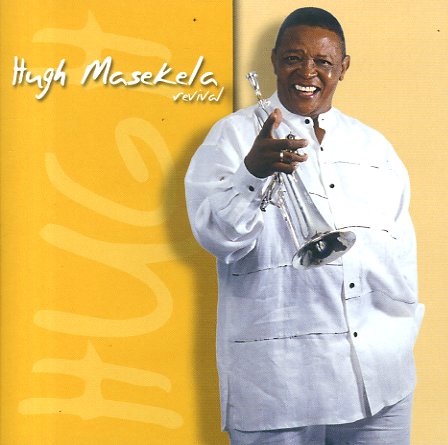 Ghana Soundz 2 – Afro-beat, Funk & Fusion In 70's Ghana
Soundway (UK), 1970s. Used
CD...$14.99
Mindblowing funk from 70s Africa – a collection that's overflowing with great rare bits! If you ever thought that the sound of Afro Funk was just Fela, Tony Allen, and Manu Dibango – think again, because this set will really expand your horizons! The package was expertly selected, ... CD

Capital Hill (with bonus track)
Muse, 1989. Used
CD...$9.99
A cooker from DC tenorist Buck Hill – one of those great local players who never got their due strongly until late in life! Buck's got a tremendous sound on his horn – full and rich in feeling, with occasional raspy edges that really grab us, and a warm command of his instrument that ... CD