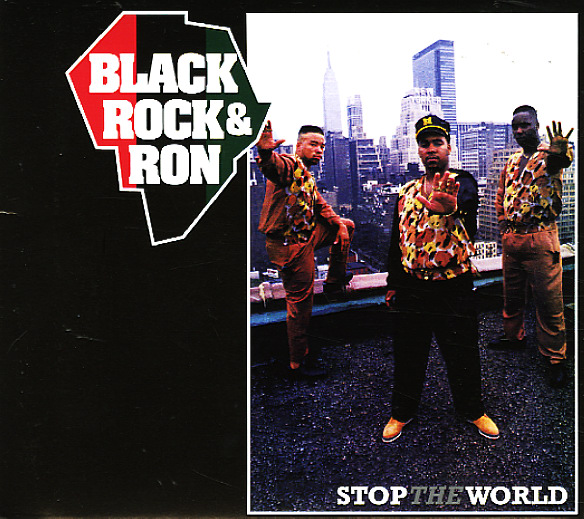 The rare, late 80s gem from Black Rock & Ron – dedicated to and featuring production by the late, great Paul C McKasty – along with some production by Jazzy Jay and Skeff Anselm. You can hear Paul C's influence in the edits, the tightness of the beats and the layering and chopping of the samples, which definitely pushes this set to higher level. The rhymes are impressive, too – especially in the heavier, rawer and harder hitting tracks. Solid duo rap and tight production from the Hollis, Queens crew. Titles include 'You Can't Do Me None", "Black Is The Word", "That's How I'm Livin'", "Getting Large", "I'm Tired", "3 Brothers And Yvonne", "Rap Life", "Act Like You Know" and "Black, Rock & Ron (video mix)". 15 tracks in all.  © 1996-2022, Dusty Groove, Inc.