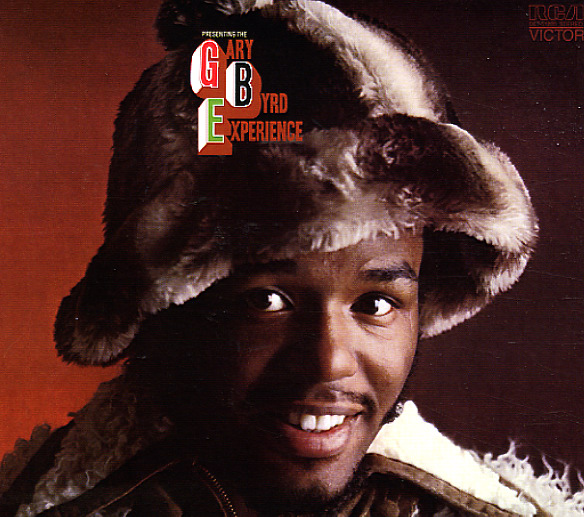 A wicked lost album of righteous funk and poetic knowledge from the great Gary Byrd! Gary began his life as a soul DJ in New York, but by the early 70s, he was using his rich voice to create recordings designed to educate as much as entertain. That said, the album is as funky as it is strident, and innovatively soulful – it's got raw and heavy drums and horns the burst in, but there's also roomier, slinkier grooves created to frame Byrd's voice and mood. The arrangements are by Chico O'Farrill and he really delivers. Gary Byrd's storytelling and spoken delivery leads the way, though – righteousness without bitterness, angry yet agreeable – truly brilliant and unique work! Titles include "To You Beautiful Black Sister", "If The People Only Knew (Power To The People)", "Shining Black Prince", "Country Preacher", and "How Long My People" and more. This great 2011 CD edition from Get On Down includes the bonus "Soul Travelin' Pt I (The GBE)" and "Soul Travelin' Pt I (The GBE)".  © 1996-2021, Dusty Groove, Inc.