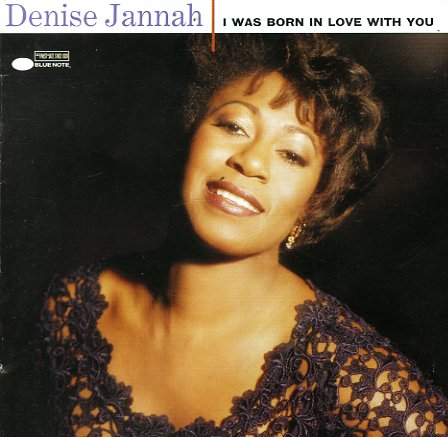 I Was Born In Love With You

Features some backings with the Cyrus Chestnut trio – and work from Javon Jackson on tenor!  © 1996-2021, Dusty Groove, Inc.
(Out of print.)

All Rise
Blue Note, 2020. Used
CD...$9.99 (CD...$13.99)
A heck of a step forward for Gregory Porter – and we're stunned to say that, because he's already had so many great steps forward in his career! Gregory's already been a hell of a singer for years – we've loved him since the very first note he ever recorded – but with a record ... CD