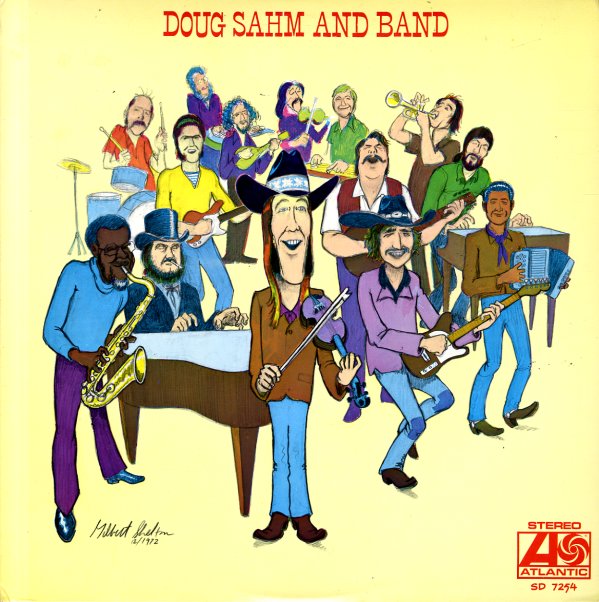 Led Zeppelin
Atlantic, 1969. Good
LP...$19.99 (CD...$11.99)
One of the most monumental debuts in rock history – a record that hit the world like a led zeppelin, and left an impression for years to come! Led Zeppelin pretty much took over rock right from the beginning – which isn't too surprising, given that Jimmy Page had an in-demand guitar ... LP, Vinyl record album

VU - A Collection Of Previously Unreleased Recordings
Verve, 1968/1969. Near Mint-
LP...$49.99
A slice of Velvet Underground that's almost as essential as the group's first few albums for Verve – material recorded during those years, but never issued at the time – finally put together in a legitimate package in the mid 80s, after years of circulating around as bootlegs! The ... LP, Vinyl record album