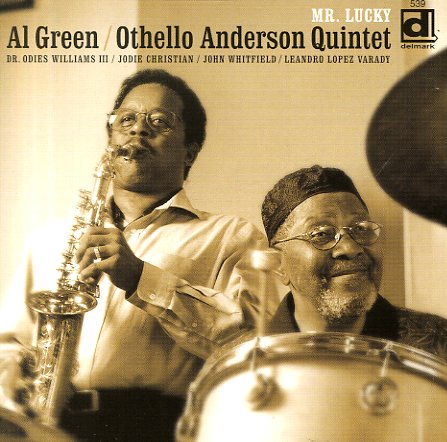 A great one from Delmark – a set that features work from these two obscure Chicago small combo players – Othello Anderson on alto and Al Green on drums – with Odies Williams III on trumpet, and Leandro Lopez Varady on piano!  © 1996-2021, Dusty Groove, Inc.

Reflections
Verve, 1963. Used
CD...$7.99
A lost chapter in the Stan Getz sound of the 60s – an album that features Stan blowing in front of some beautiful backdrops set by Lalo Schifrin and Claus Ogerman! The sound is super mellow – dreamy, but never sleepy – with Stan blowing in these soulful, magical, exploratory ... CD