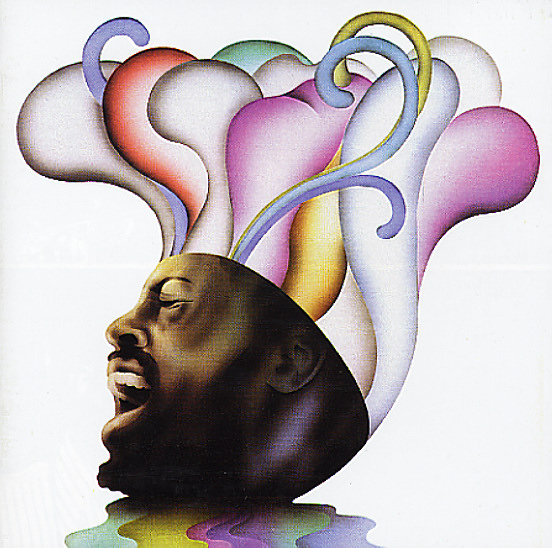 A long-overdue compilation dedicated to the work of the great soul jazz vocalist Leon Thomas. If you don't know Thomas' own work, you might recognize him as the vocalist on some of Pharoah Sanders' great recordings, like "The Creator Has A Master Plan" and "Hum Allah Hum Allah". This beautifully packaged 2 LP set includes a bunch of tracks from his long out-of-print LPs on the Flying Dutchman label, plus tracks from other records in the 70's that he made appearances on, for a dozen cuts in all. The tracks are very well selected, and show the best side of Leon's soulful jazz style, with an emphasis on his more spiritual nature. Tracks include "Sun Song", "Balance Of Life", "Shape Your Mind To Die", "It's My Life I'm Fighting For", "Song For My Father", "Prince Of Peace", and a version of "The Creator Has a Master Plan". Nice set, and a much-needed tribute to one of the greatest jazz vocalists ever.  © 1996-2020, Dusty Groove, Inc.
(Out of print.)