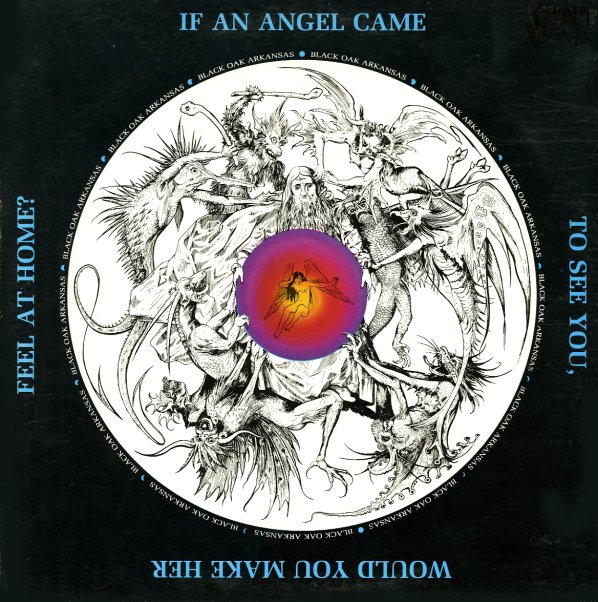 If An Angel Came To See You, Would You Maker Her Feel At Home?

(Includes the Atco inner sleeve. Cover has some surface wear.)

Metamorphosis
Atco, 1970. Very Good Gatefold
LP...$7.99
A record that's not a complete metamorphosis for Iron Butterfly, but one that definitely has the group stretching out with even more force and confidence than before! The group were maybe one of the few to come to hard rock via psych, instead of the blues rock path that so many others took at the ... LP, Vinyl record album