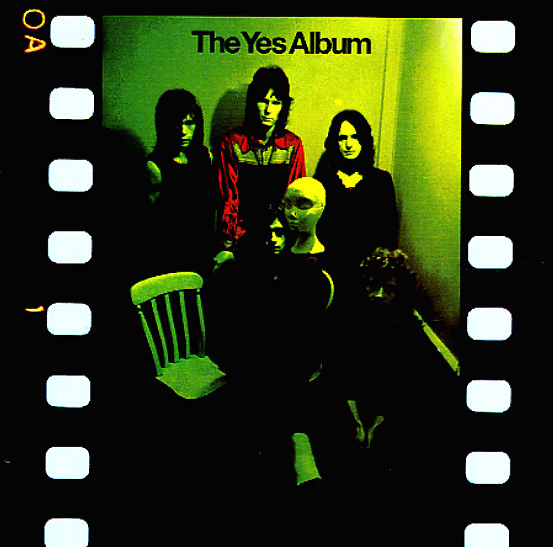 The moment when the group were really starting to ascend to greatness – with titles that include "Yours Is No Disgrace", "Starship Trooper", "I've Seen All Good People", and "Perpetual Change".  © 1996-2022, Dusty Groove, Inc.
(Rockefeller pressing with SRC etch.)

Fragile
Atlantic, 1972. Very Good+ Gatefold
LP...$16.99 (CD...$2.99, CD...$6.99)
Classic! Fragile is the one that catapulted Yes to unlikely stardom, and in so doing, it brought adventurous, proggy rock to mainstream audience – pretty much changing the face of rock for at least a decade to come! Rick Wakeman's arrival and his spacier electronic keyboards have a lot to do ... LP, Vinyl record album

Drama
Atlantic, 1980. Very Good Gatefold
LP...$7.99
A classic from the years when Trevor Horn was a member of the group! Titles include "Machine Messiah", "White Car", "Does It Really Happen", "Into The Lens", "Tempus Fugit", and "Run Through The Light". LP, Vinyl record album