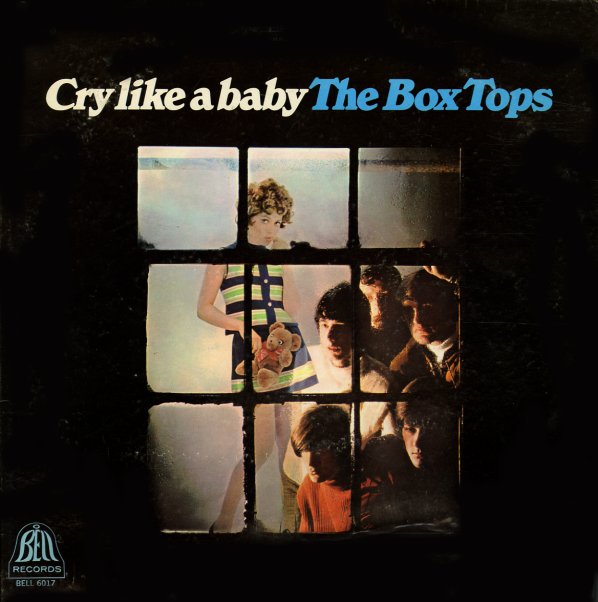 A fantastic album from The Box Tops – the kind of all-great, no-filler record that really set them apart from some of their 60s contemporaries! At this point, Alex Chilton's still not a songwriter, but he sounds tremendous in the lead on vocals – working with superb Memphis production, amidst a host of great tunes from the team of Dan Penn and Spooner Oldham, plus a few other key songwriters too! Penn produced the record, and really gives it a fantastic sound – the kind of special touches and genre-bending elements of his own later records – on titles that include "Deep In Kentucky", "Cry Like A Baby", "Trouble With Sam", "The Door You Closed To Me", "Lost", "Fields Of Clover", and "Every Time".  © 1996-2021, Dusty Groove, Inc.
(Stereo pressing. Cover has light wear and a cutout hole.)

Off The Wall
Bell, Late 60s. Near Mint-
LP...$19.99
Features Ronnie Darling on vocals, and Ric Eiserling on guitar – on titles that include "I Idolize You", "Well Tuesday", "Who's Been Talking", "Light In My Window", "Three Hundred Pounds Of Heavenly Joy", and "Long Stemmed Eyes". LP, Vinyl record album