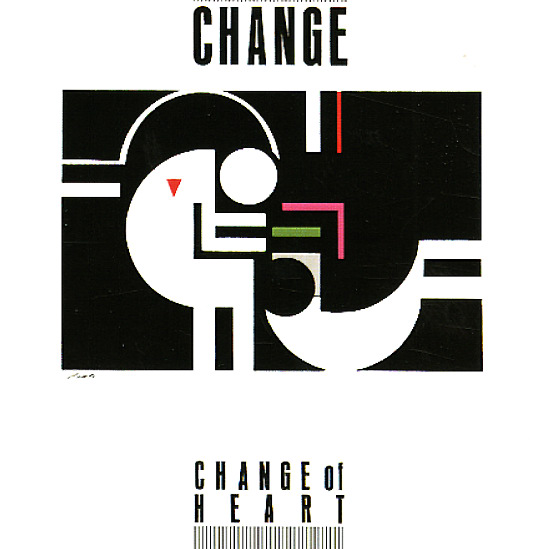 Change Of Heart (with bonus tracks)

A game-changing album from Change – a real breakthrough for the early 80s international soul combo! Change Of Heart has some great production by Jimmy Jam/Terry Lewis – and on top of that, it's perhaps the best set of songs the group had recorded to to date. Jam/Lewis wrote half the tunes and produced most of the album, which is front-loaded with some of the best of them. They kick up the beat them the big hit "Change Of Heart", along with the great "You Are My Melody", "True Love", "It Burns Me Up", and the more mellow "Say You Love Me Again", the album's opener. Change's own Timmy Allen's songs are great, too – and the record is remarkably consistent as a whole. Slick without sacrificing the soul, and with the bouncing mid 80s Jam/Lewis production vibe that's sounds as fresh as ever! Other titles include "Lovely Lady", "Got My Eyes On You" and "It Burns Me Up". This Big Break UK remastered version has 4 bonus tracks: "Change Of Heart (Single Version)", ""You Are My Melody (Single Version)", "It Burns Me Up (Single Version)" and "Change Of Heart (12" Alternate Dance Version)".  © 1996-2021, Dusty Groove, Inc.