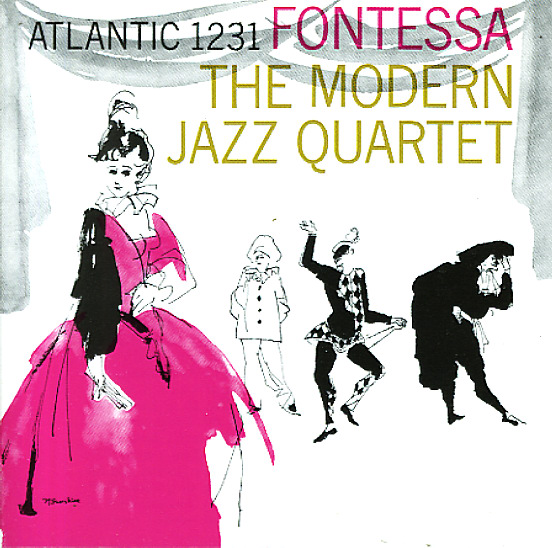 A classic set of high-class jazz from the MJQ – one that shows John Lewis' growing compositional skills, and the band's always tight ability to work in a compressed chamber format. Features the extended "Fontessa" suite, plus the tracks "Versailles", "Angel Eyes", "Bluesology", and "Woodyn You".  © 1996-2022, Dusty Groove, Inc.
(Out of print, booklet has some light age spots.)