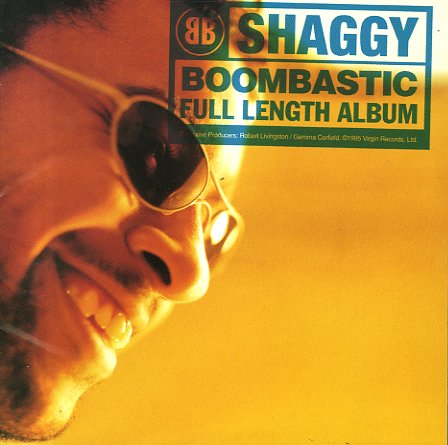 Right Time
Virgin (UK), 1976. Used
CD...$3.99
The Mighty Diamonds debut set, an excellent mix of their sweet harmonies, strident political stance and the then new Rockers sound that was sweeping the Island, recorded at Channel One with a mighty band under the direction of the Hoo Kim brothers. An essential! Includes "Right Time", ... CD