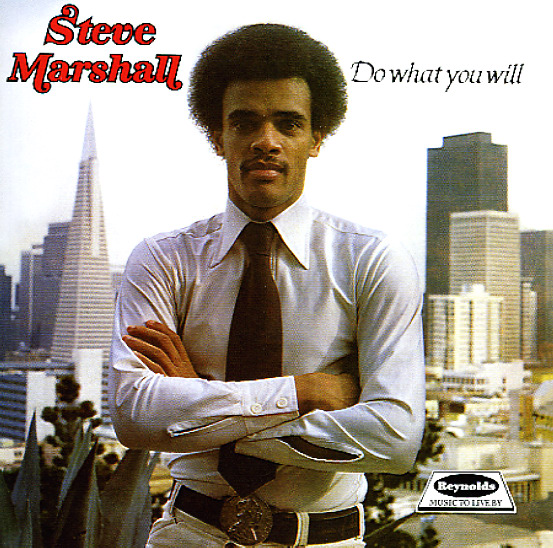 Little Spice (with bonus tracks)
RCA/Soulmusic.com (UK), Early 80s. Used
CD...$12.99
A really nice batch of early 80s soul from Loose Ends – one of the best-remembered groups who were making strong soul music in Britain in the period – but who actually recorded this excellent first album at Philadelphia's Alpha Studios! Making the record in Philly was a wise decision ... CD

Great Expectations
Tamla/Motown (Japan), 1970. Used
CD...$11.99 (LP...$14.99)
One of the greatest blue-eyed soul albums ever on Motown – featuring early work by British singer Kiki Dee, better known for her later hit with Elton John! Kiki here sounds much more like a Motown soul act than on later work – singing with a wonderfully smooth style that fits the motor ... CD