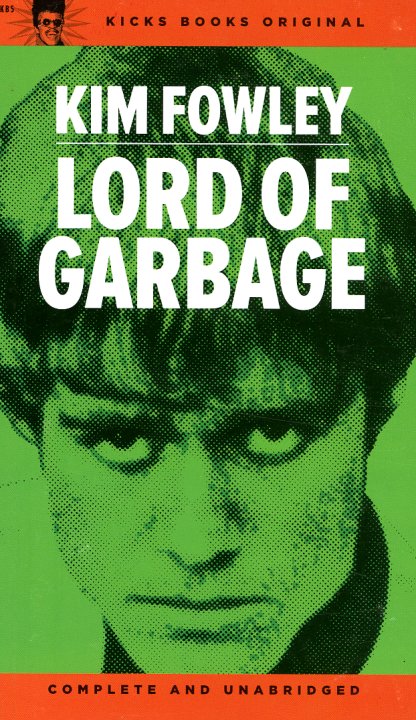 Kim Fowley, an author? Stranger things have happened – and given Fowley's penchant for putting his finger in just about every pie that came within reach, the whole thing's no surprise at all! The book is a stunning account of Fowley's important years in the music business – working in the sometimes lowest reaches of the LA scene, yet sometimes hitting the highest heights too – all told in really interesting detail, with a pacing that's completely unique! At lots of points, it kind of feels like Kim's telling you the story of his life over a few dozen drinks at the bar – with all the tangents you might expect – but at other times, there's this lucidity that's right in line with the Fowley genius in the studio – that way of being and going crazy while still holding all your cool – summed up perfectly in these few lines near the end of the book: "Well this is my version of what happened to me. I don't know if it really happened or not, but I think it did. I'm holding back a lot of stuff because it's too overwhelming in its darkness and it would be a sad read."  © 1996-2021, Dusty Groove, Inc.

Prophetika – Lost Writings Of Sun Ra Vol 1 (paperback)
Norton/Kicks, 2014. New Copy
Book...$12.99
The prophetic poetry and prose of the one-and-only Sun Ra – and the first of a promised trilogy of unpublished predictions, prognostications and end-times visions from one of the most distinctive artists ever! If you're a fan of the cosmic jazz of Sun Ra, or even his earlier sci-fi doo ... Book