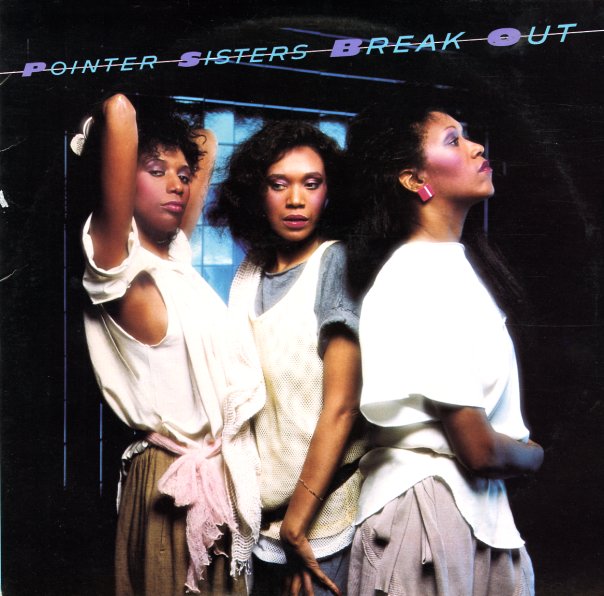 The album's no breakout for the Pointer Sisters, as the trio were already at the top of the charts when the set was released – but the whole thing does find a great way to keep the grooves coming in the group's lasting relationship with producer Richard Perry! There's plenty of 80s elements here – basslines, beats, and keyboards – moving the group way past some of the club and pop modes of the 70s – and keeping them perfectly poised for long-term crossover fame for years to come! Case in point is the album's long-running hit "Jump (For My Love)", nestled alongside other cuts that include "Automatic", "I'm So Excited", "I Need You", "Neutron Dance", "Easy Persuasion", "Baby Come And Get It", "Telegraph Your Love", and "Operator". This fully loaded 2011 2CD Big Break UK edition features the full 1983 and 1984 editions (the latter with a remixes) and more than a dozen addition alternate versions and 12" dance mixes. 34 tracks on 2CDs!  © 1996-2021, Dusty Groove, Inc.

Love Is The Message (with bonus tracks)
Philadelphia International/Big Break (UK), 1973. New Copy
CD...$12.99 (LP...$7.99)
A key moment for the Philly soul scene of the 70s – and the first album to feature the MFSB backing group as a solo act on their own! The ensemble were responsible for key sounds on countless soul singles of the time – yet also find a way to soar beautifully on their own – in a ... CD