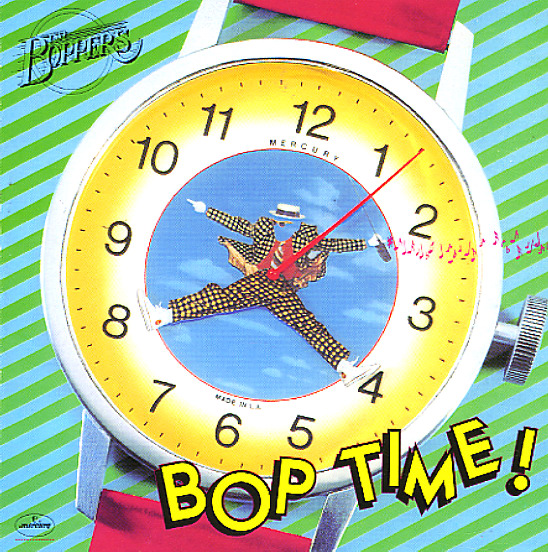 One of the later, post-Fantasy albums by the LA Boppers – a great one for Mercury! Bop Time has some of their nice smooth two step harmony vocals set amidst jazz-tinged arrangements – with plenty of funk in the mix, too – especially in those killer basslines! Augie Johnson produced for At Home productions, so the jazzy moments blend nicely with the dancefloor funky soul. Tracks include "You're On My Mind", "If It Is That Way", "Dreamer", and "You're No. 1". Also features a very tasty remake of "La La Means I Love You"!  © 1996-2022, Dusty Groove, Inc.