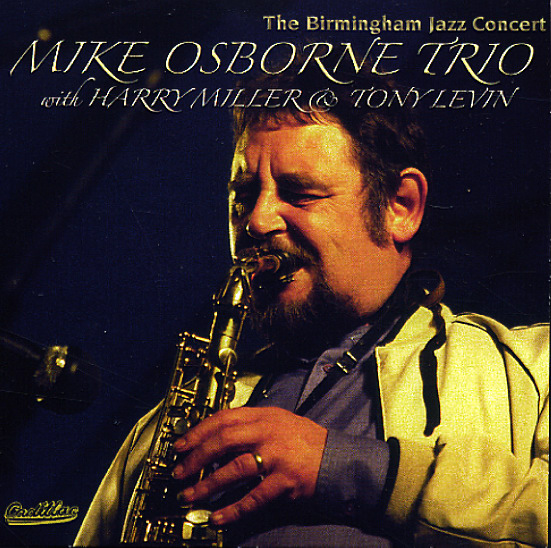 Unreleased genius from British altoist Mike Osborne – and a set that easily matches his classic albums of the 70s! The double-length set was recorded live in the mid 70s, and is issued here for the first time – a wonderfully tight trio outing that features Osborne's alto alongside the bass of Harry Miller and drums of Tony Levin – in a mode that's decidedly Coltrane-influenced, and which has a searching, spiritual quality that's even deeper than most other British work of the time! We've never heard Osborne play with so much feeling, and Miller's basswork is wonderful too – really underscoring the sound with a full, rich quality that grounds the whole proceedings nicely – a soaring, majestic energy that's a far cry from some of the unstructured freedom from other Brit groups of the same stretch. Tremendous throughout – and with cuts that include "One For George", "Alfie", "Almost Home Kathy", "More Mike", "Ossie's Opener", "Awakening Spirit", and "Cousin Mary".  © 1996-2022, Dusty Groove, Inc.