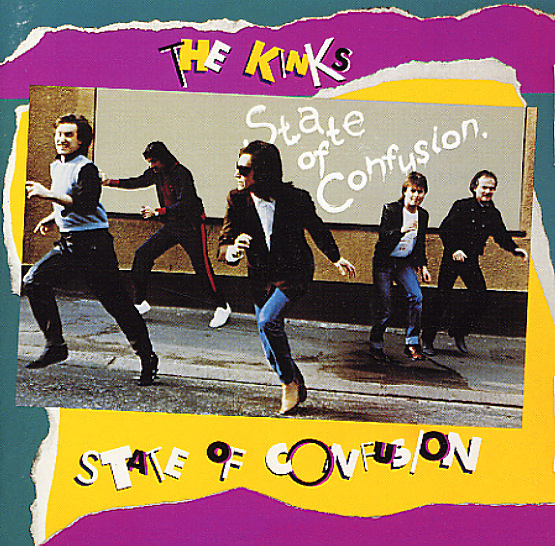 One of the most successful of the later Kinks albums – thanks to the hit single "Come Dancing", which kind of tied together the group's later leanings with some of their sweeter, nostagic approaches from the 60s. In fact, there's a quality to the set that really has Ray Davies going back to his "little pictures" sort of approach – wrapping up individuals and individual subjects nicely in the space of 3 to 4 minutes. Titles include "Labour Of Love", "Definite Maybe", "State Of Confusion", "Heart Of Gold", "Young Conservatives", "Cliches Of The World", and "Come Dancing".  © 1996-2023, Dusty Groove, Inc.
(Includes the printed inner sleeve. Cover has some ring and edge wear.)