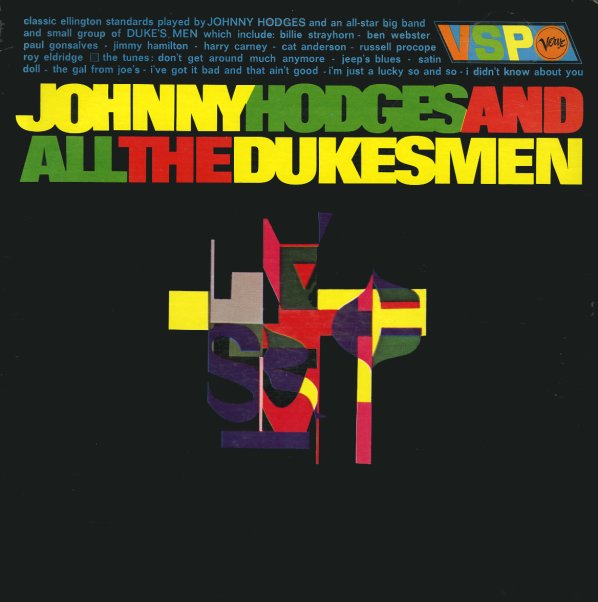 Johnny Hodges & All The Duke's Men

Don't Sleep In The Subway
Verve, 1967. Very Good+ Gatefold
LP...$6.99
Although the set's a groovy batch of shorter jazz tracks, with larger arrangements by Jimmy Jones, Hodges still solos nicely, and with that trademark tone that always cuts through the b.s.! The title cut's a mis-chosen version of Petula Clark's big hit, but the record's actually got some other ... LP, Vinyl record album