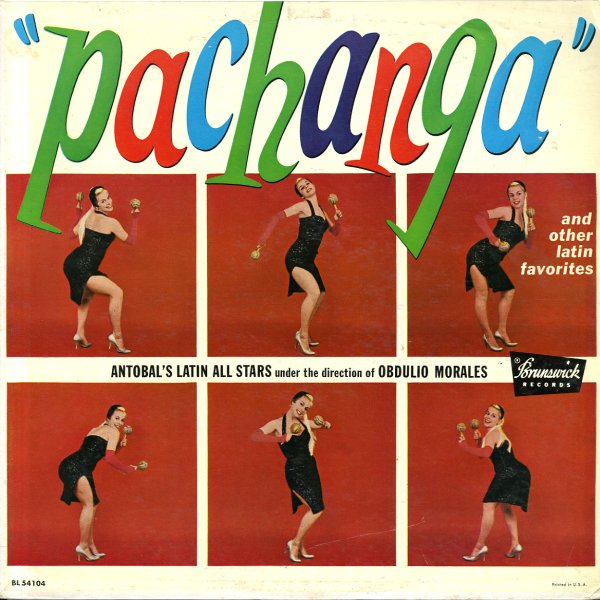 One of those great hard-hitting Latin albums on Brunswick from the 60s! Titles include "Las Claves", "Yemaya", "Fregao", "Por Que", "Campina Cubana", "Nina", "La Pachanga", and "El Sopon".  © 1996-2023, Dusty Groove, Inc.
(Yelow label pressing with deep groove. Cover has some wear and aging, a bit of paper stuck to the center in front, and a small name in marker in back. Label on Side 2 has a name in marker.)