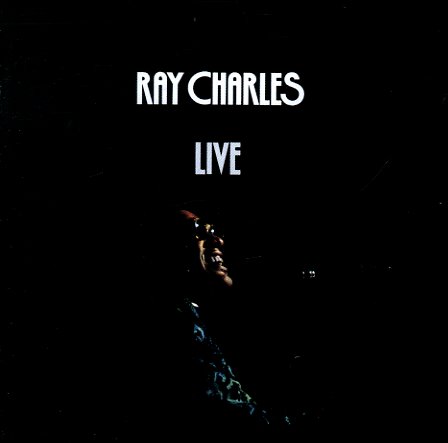 Genius Of Ray Charles
Atlantic, 1959. Used
CD...$0.99
Later Atlantic Records material from the legendary Ray Charles – a set that definitely lives up to the genius of the title, in that it shows a real sense of development in Ray's music! Charles has moved from the shorter R&B of his early Atlantic singles, to embrace some greater jazz-based ... CD

Amazing Grace
Atlantic, 1972. Used 2 CDs
CD...$12.99 (LP...$33.99)
A legendary album – one that has Aretha Franklin returning to her roots in gospel music – but working with all the strength and power that Atlantic Records had to offer! From early years recording as a young voice alongside her father's congregation, Aretha has matured into a hell of a ... CD

New Orleans Piano – Blues Originals Vol 2 (with bonus tracks)
Atlantic, 1949/1953. Used
CD...$2.99
Essential New Orleans piano from Professor Longhair – an artist who was neither a professor, nor a man with much hair! The chrome-domed pianist had a huge influence on the sound of New Orleans R&B and soul to come – as he played in a triplet-heavy way that was rooted in blues, but ... CD